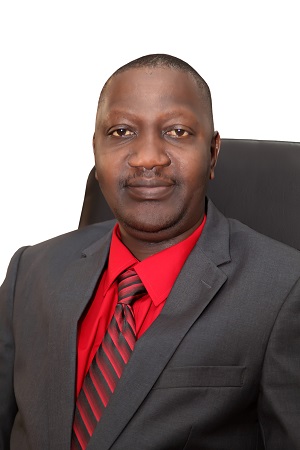 RE: IMPLEMENTATION GUIDELINES FOR THE CONTAINMENT OF COVID-19 ISSUED BY THE PRESIDENTIAL TASK FORCE ON COVID-19