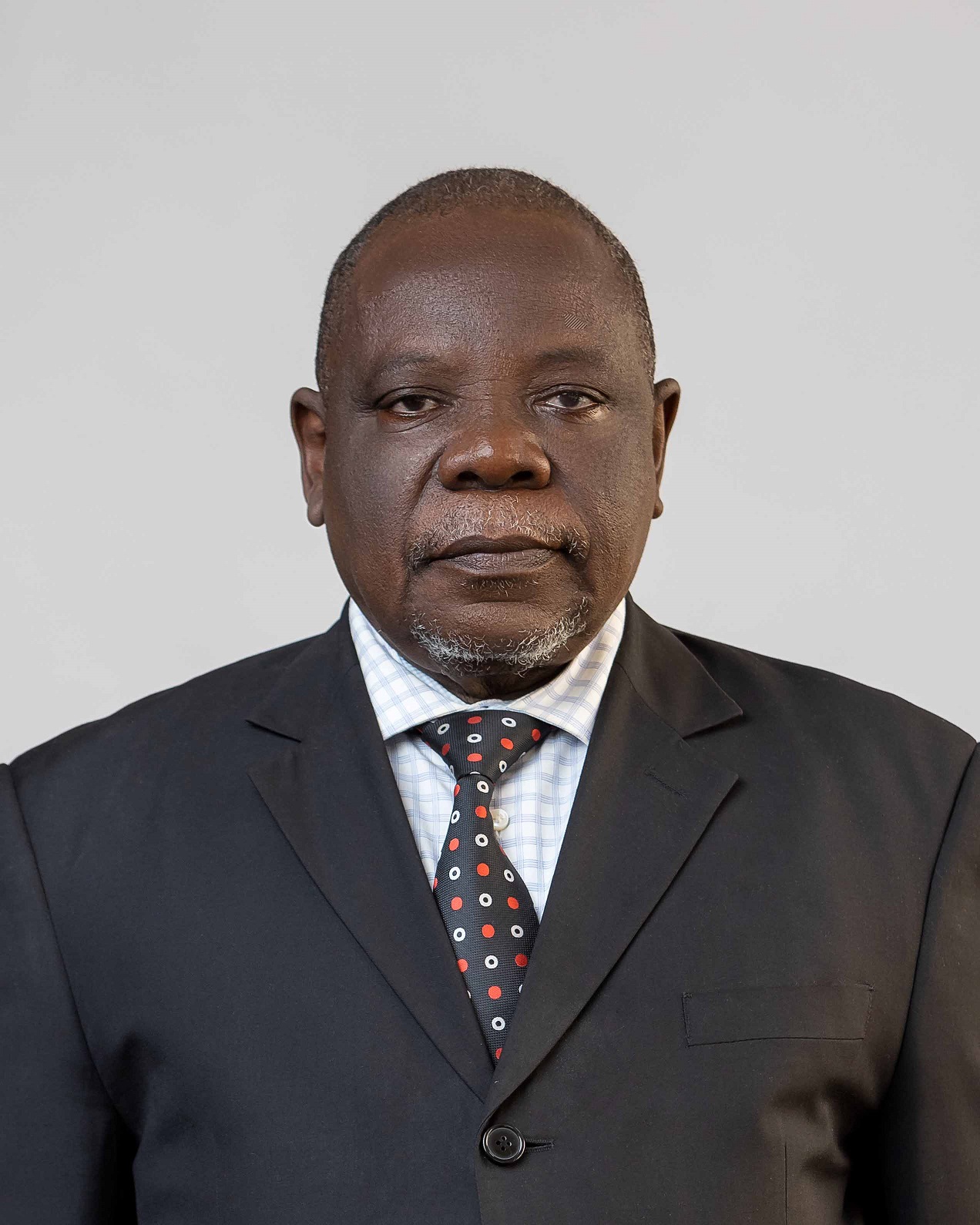 He started his work career as a Clerical Assistant with The Nigerian Railway Corporation in 1969, before moving to the Ministry of Agricultural and Natural Resources Kaduna, as a Clerical Officer in 1970. He gained admission into Ahmadu Bello University in 1972 for a Diploma Program in Law on Study Leave. Upon completion of the Diploma Program in 1974, he went on to study a Degree in Law and obtained his LLB in 1977.

He was then transferred to the High Court of Kaduna State where he got advancement from the position of Assistant Registrar to Higher Registrar in 1977. He was called to Bar in 1978 after attending the Nigerian Law School, Lagos.

His Lordship was deployed as Director of Public Prosecution upon the creation of Katsina State under its Ministry of Justice, and he became the first Attorney General and Commissioner for Justice of the State in 1989.

His Lordship was sworn-in as a High Court Judge in Katsina State Judiciary in early 1990, and in 1998 he was elevated to The Court of Appeal.

Hon Justice Amiru Sanusi, OFR was sworn-in as a Justice of The Supreme Court in 2015, where he served until his retirement in February, 2020. He chaired several commissions of Inquiries and attended notable professional courses both home and abroad. He was appointed a member of Council in 2020.