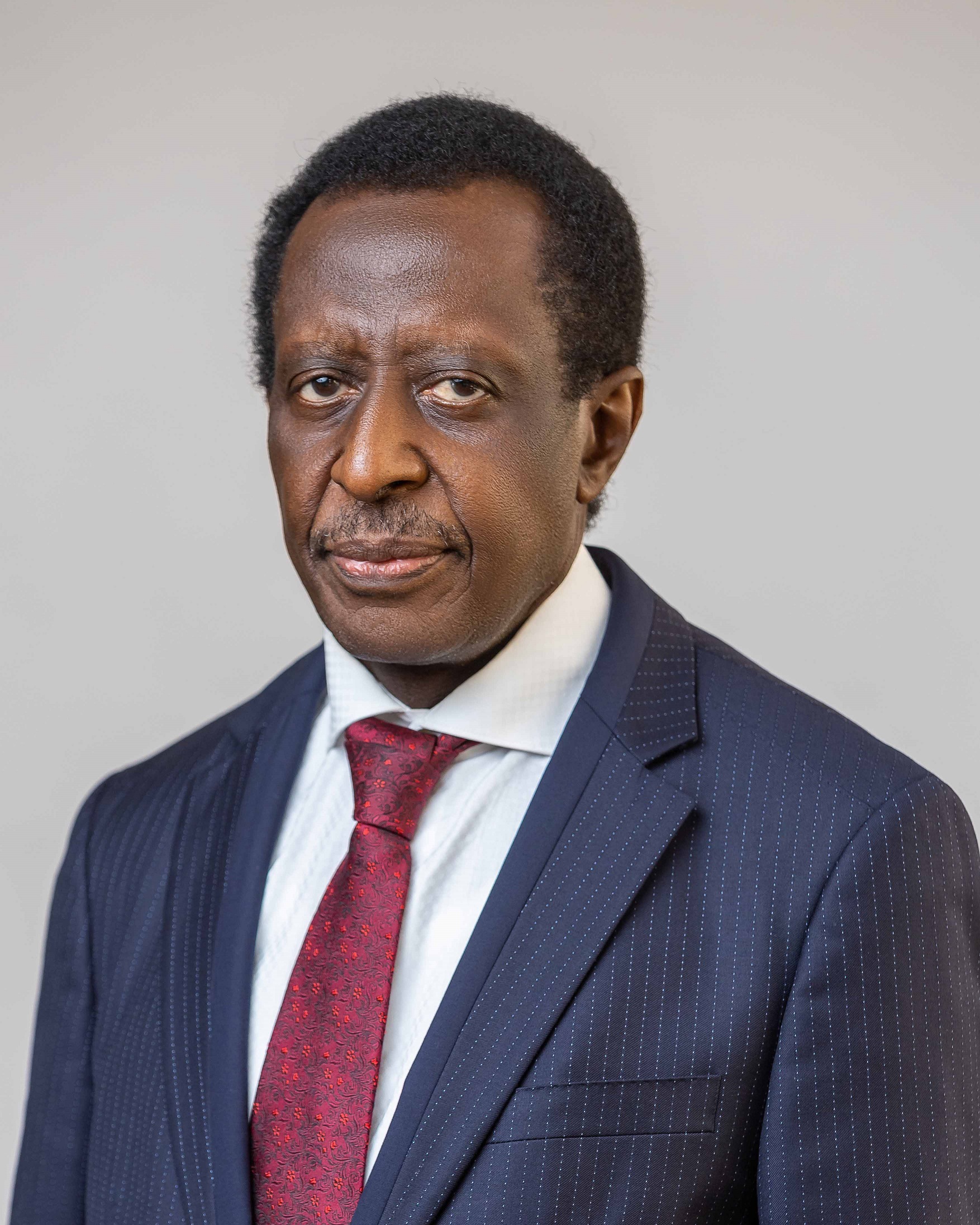 Yahaya A. D. was born on 27 January 1952 in Tudunwada, Zaria, Kaduna State. He attended primary and secondary schools in Sabon-Gari, Zaria Town School No 1 Zaria City, Minna, Mubi Abuja and Kings College, Lagos, where he obtained his H. S. C. Certificate 1971. He then proceeded to Ahmadu Bello University, Zaria in September 1972 and graduated in 1975 with an LLB degree. He then attended the Nigeria Law School, Lagos from 1975 to 1976 and was called to the Nigerian Bar in July 1976. He then attended the compulsory National Youth Service in Imo from 1976 to 1977. Upon completion, he commenced work with the Ministry of Justice, Kaduna State in July 1977 as a State Counsel.  He then went to Ghana for training in Legislative Drafting for one academic year in 1978. He was a legislative Counsel with the Kaduna State House of Assembly from 1979 to 1983. He was then appointed as the Chief legal draftsman in 1984. He rose to the position of Solicitor-General and Permanent Secretary in 1985. In 1988, he was elevated to the position of the High Court Judge, Kaduna State. He was seconded to the Gambia Judiciary on Bilateral Agreement in 1997.

Whilst in the Gambia, he worked hard and rose to be the President of the Court of Appeal, Gambia. He was later appointed a Justice of the Supreme Court of the Gambia.

In the course of his career, Justice Yahaya attended many courses, conferences and seminars both within and outside Nigeria to improve his knowledge.