Chairman of the Council 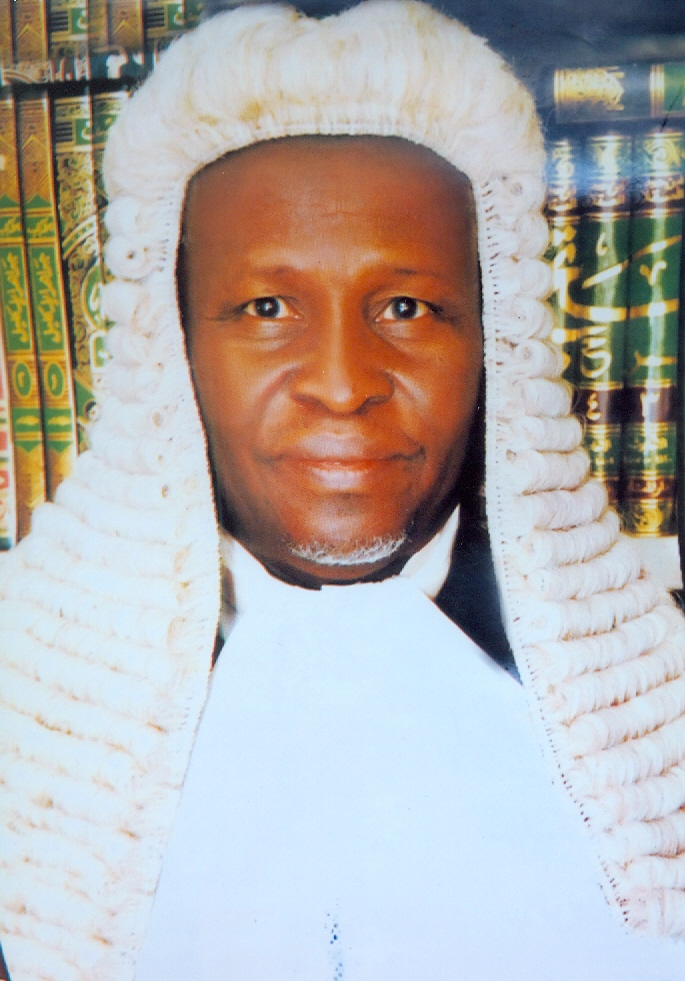 Hon. Dr. Justice I. T. Muhammad, CFR, JSC was born on the 31st of December 1953. He hails from Doguwa, Giade Local Government Area of Bauchi State. He attended primary school at Giade Primary School from 1961 to 1968. He proceeded to Government Secondary School, Azare from 1969 to 1973. His Lordship then proceeded to Abdullahi Bayero University College, Kano for his IJMB from 1975 to 1976. After a successful completion of his course, His Lordship got admission to read Law at Ahmadu Bello University, Zaria from 1976 to 1980. He attended Nigerian Law School from 1980 to 1981. In furtherance of his educational career, His Lordship went back to the prestigious ABU, Zaria for his Masters Degree in Law (LLM) on Part Time basis, from 1982 to 1984. In order to update himself in the field of Law, His Lordship went back to ABU, Zaria in 1987 to 1998 and obtained his Doctorate Degree (PHD) in Law, also on Part Time basis.