SECRETARY TO THE COUNCIL 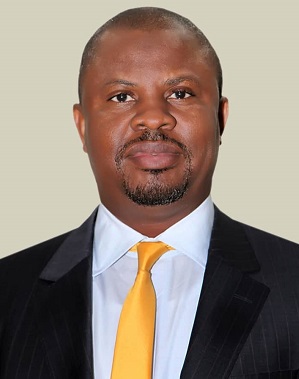 He had a two year stint in private practice before joining the Civil Service where he became a Senior State Counsel in the Ministry of Justice, Jigawa State between 1998 and 2008. He then moved to Supreme Court of Nigeria in 2008 where he was made the Special Assistant to the Chief Justice of Nigeria. Between 2010 and 2014 he was the Deputy Chief Registrar (Litigation Department). He was elevated to the position of Chief Registrar in 2014, until 2017 when he was appointed as the Secretary, National Judicial Council to date.

His hobbies are Sports, Tourism and Community Service.